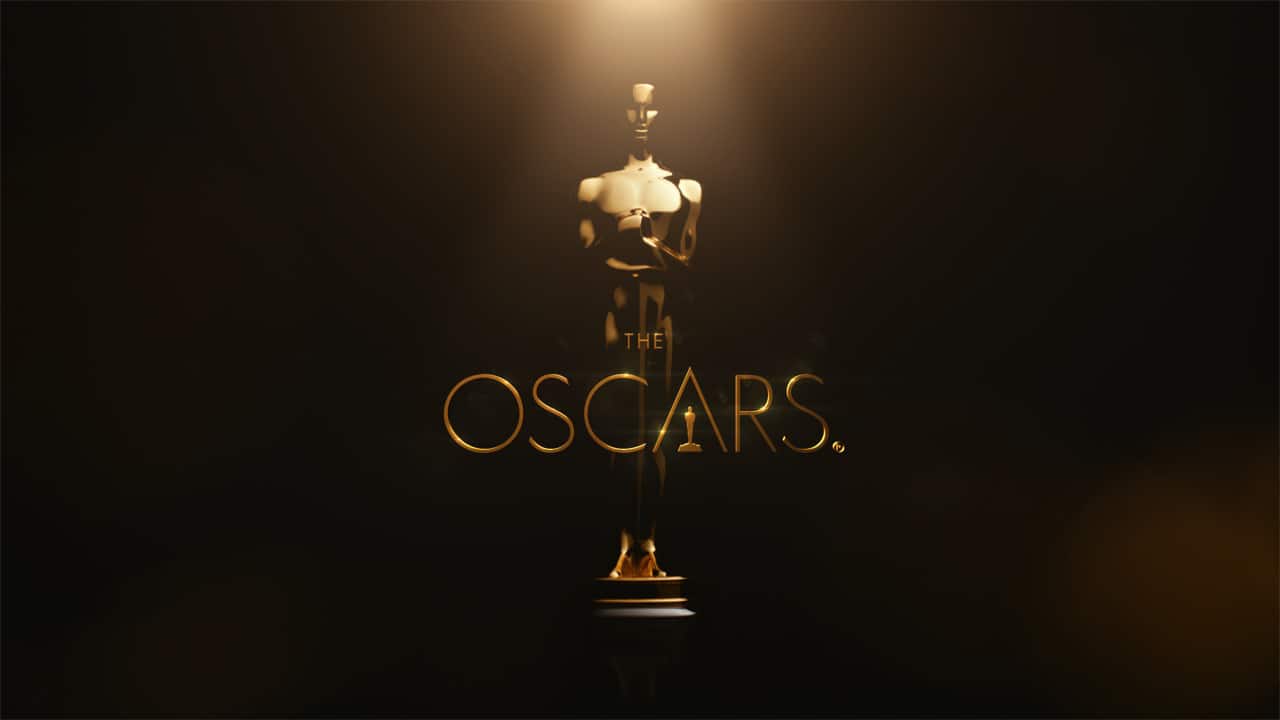 So to conclude my flurry of BLOGS discussing Hollywood’s hotly anticipated awards season, the Oscars have finally been announced and I already can’t wait for the 22nd February to see host, Neil Patrick Harris, reveal the winners! If you’ve missed NPH’s ridiculously awesome hosting abilities, check out the opening numbers for the last few Tony Awards.

As predicted, there are many contenders whose nominations echo those of the Golden Globes: Winners Boyhood and The Grand Budapest Hotel, are joined by competition from The Imitation Game, The Theory of Everything, Foxcatcher and Selma, all of whom have been nominated for either the BAFTAS or the Golden Globes in the best film categories. However new to this particular pack of standout films, is Clint Eastwood’s American Sniper, and Whiplash, which also sees J.K. Simmons nominated for Best Supporting Actor.

Dominating the nominations for the 87th annual Academy Awards are comedies, The Grand Budapest Hotel, and Birdman, who both have 9 nominations to their names, the latter of which sees Golden Globe winner, Michael Keaton, up for Best Actor again. Sadly Ralph Fiennes misses out at a chance for an Oscar for that esteemed category but in his place are Steve Carrell for Foxcatcher, Bradley Cooper for American Sniper, along with Golden Globe winner Eddie Redmayne for his outstanding performance as Stephen Hawking in The Theory of Everything and close rival Benedict Cumberbatch as Alan Turing in Imitation Game.

Eddie Redmayne is joined by co-star Felicity Jones who is nominated for Best Actress though sadly the film didn’t make it into the either the Best Director or Best Original Screenplay categories. Coming nail-bitingly close to sealing nominations in all five of the major categories is Birdman, narrowly missing out without a nomination in the run for Best Actress.

Finally, like with the BAFTAS, Marvel’s brilliantly made, Guardians of the Galaxy is only up for the same two awards of Best Make-up and Hair Styling, and Best Visual Effects. The lavish styling behind The Grand Budapest Hotel could be it’s biggest rival for the Make-up and Hair category and it’s going against it’s fellow Marvel brethren, X-Men: Days of Future Past and Captain America: Winter Soldier for Best VFX.

Below you’ll find all of this year’s outstanding Oscar nominations though as ever, it’s disheartening to see such a huge array of categories missing one very important role: the stills photographer! With the Oscars covering everything including acting, directing, writing, editing, make-up, costume and special effects, why is there still no category recognising the work of the photographers who capture those iconic moments that films are often remembered for? Even in the Key Art Awards, the photographer is often over looked, even if it’s their production still that makes it to the poster that goes on to win the award.

But anyway, that’s a rant for another blog….