Last night saw the 72nd annual Golden Globe Awards broadcast it’s winners of 2015 to 167 countries worldwide. If, like me you weren’tfortunate enough to walk down the 30,000+ square feet’s worth of red carpet (seriously, that’s how much they roll out each year) to check out the event in person, or even get chance to watch it on TV, don’t panic! Here’s a round-up of all the highlights!

As with the upcoming BAFTAS, Boyhood, saw 5 nominations from which it managed to secure 3 Golden Globes, including Best Motion Picture Drama, Best Director with Richard Linklater, and Best Supporting Actress for Patricia Arquette. 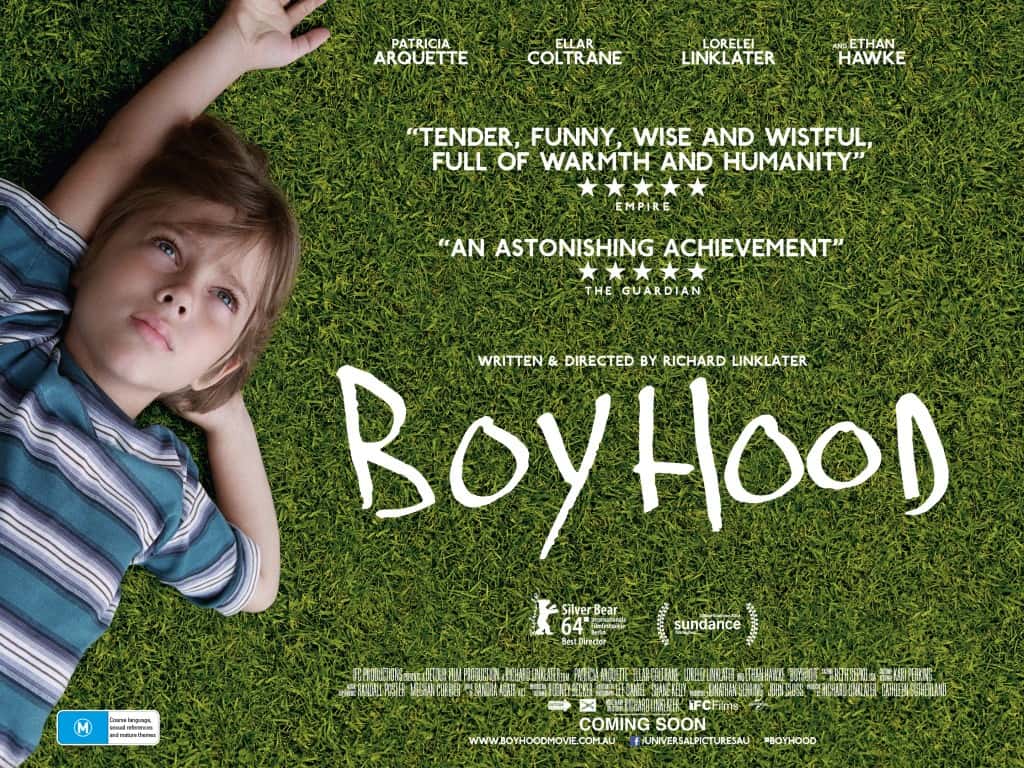 As hoped by myself, the incredibly talented Eddie Redmayne beat fellow Brit, Benedict Cumberbatch to the Best Actor (Drama) award. That’s not to say I don’t at all have a total ‘thing’ for Benedict who is a great performer in his own right, it’s just that quite frankly, Eddie Redmayne blows me away and I doubt anyone can fail to be impressed by his performance in The Theory of Everything.

As for TV, The Affair took both the Best Actress (Ruth Wilson) and the Best Drama Series awards, beating my favourite shows of all time; Game of Thrones and House of Cards, though Kevin Spacey deservedly won Best Actor in a Drama for his outstanding performance in the latter, conquering a seven-time losing streak.

Again, my favourite nomination for the Best Comedy Series, Orange is the New Black, didn’t quite make the grade and was beaten my Amazon original, Transparent which is arguably raising the bar for programming with its sincere look at sexual identity. The show’s star, Jeffrey Tambor also took the award for Best Actor in a Comedy or Musical and dedicated his win to the transgender community.

Another winner to give an emotional speech and to steer the Twittersphere into talking about serious issues rather than what the ladies were wearing as seems to be the key topic of discussion these days, was Downton Abbey’s Joanne Froggatt who took the award for Best Supporting Actress.

Check out the full list of nominees and winners below and let me know who your winners were! As ever, it will be interesting to see how BAFTAS winner will reflect those of the Golden Globe Awards!