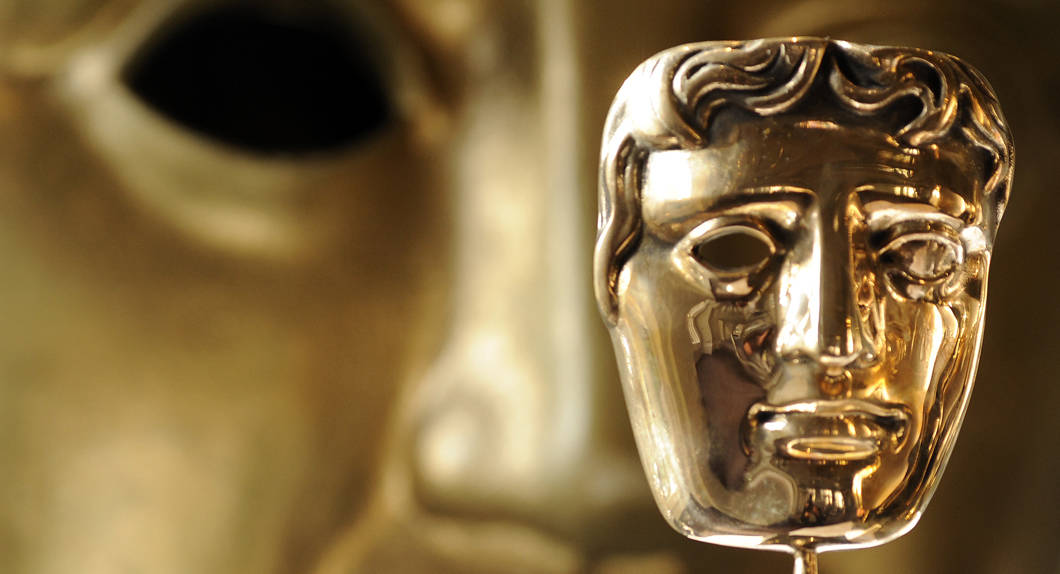 It’s that time of year again – the awards season is upon us and today, the 2015 BAFTA nominations have been announced!

The Grand Budapest Hotel is the front runner of this year’s awards with 11 nominations, including Best Film and Ralph Fiennes for Best Actor. I personally love this movie.  Director Wes Anderson and cinematographer Robert Yeoman, both also up for nominations, have created, in my opinion, one of the most beautifully shot films of the year and I have my fingers crossed that it’s highly stylised execution will be met with as much appreciation as its excellent script writing and acting.

Falling just behind the Grand Budapest Hotel with 10 nominations is Birdman; a film I have not yet seen but is currently at the top of my to-watch list. The all-star cast includes Michael Keaton who is in tough competition for the Best Actor category, as well as co-stars Emma Stone and Edward Norton, who are up for Best Supporting Actress and Actor respectively. 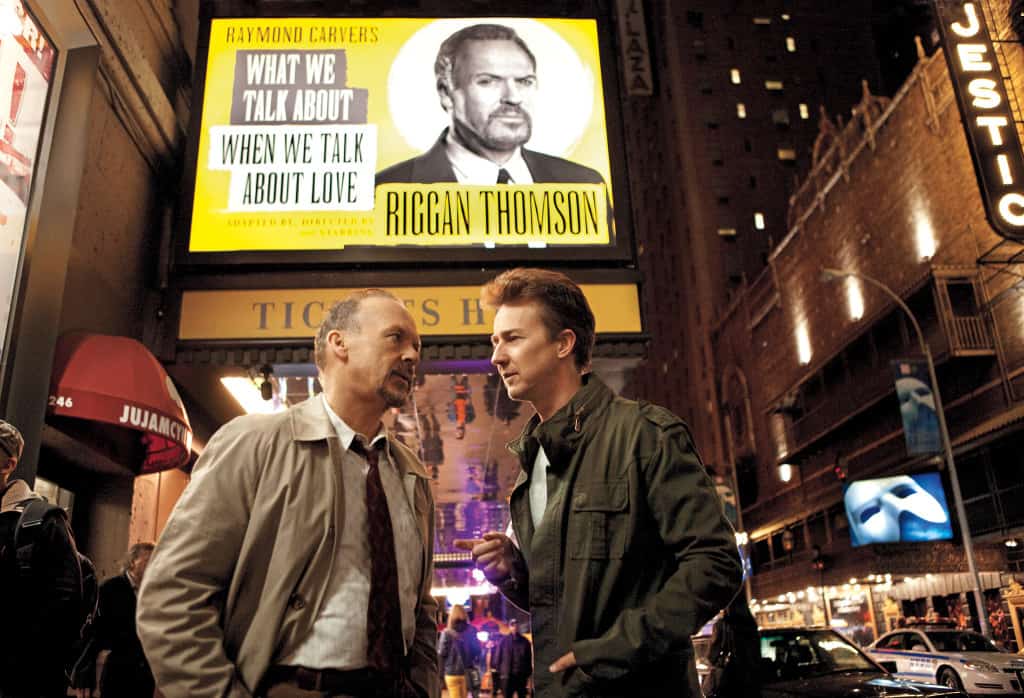 In joint second place, again with 10 nominations, is The Theory of Everything which I absolutely cannot wait to see; partly because I worked briefly on it during pre-production camera tests, and partly because I am a great admirer of both Professor Stephen Hawking and the incredible acting of Eddie Redmayne who is quite deservedly up for Best Actor for his portrayal of the living legend himself.

As with the Golden Globe nominations, Eddie Redmayne is yet again vying for the Best Actor Award with Benedict Cumberbatch and his portrayal of Alan Turing in The Imitation Game. The Imitation Game is nominated for 9 awards including Outstanding British Film.

Rounding off the Best Film category is Oscar favourite, Boyhood, with 5 nominations. Perhaps a disappointment with its film-makers but still, Richard Linklater is at least up for Best Director. Boyhood is being re-released to UK cinemas next week and I for one will be checking it out.

Other films up for awards include Whiplash; which sees nominations for JK Simmons for Best Supporting Actor; as well as entering into the running for awards in the directing, original screenplay, editing and sound categories.

Surprisingly, Interstellar and Gone Girl were towards the bottom of the list with them being nominated for just 4 and 2 awards respectively, though thankfully one of Gone Girl’s nominations is rightly for Rosamund Pike as Best Actress.

Sandwiched between Interstellar and Gone Girl, and another one on my to-watch list is Pride with just 3 nominations, including Imelda Staunton for Best Supporting Actress. Pride is based on the true story of the ‘Lesbians and Gays Support the Miners’ movement (LGSM) and is full of inspirational and feel-good vibes that begs the question of why the story hadn’t been brought to cinema faster.

Finally, I’m disappointed to see Guardians of the Galaxy only nominated for 2 awards though non-surprisingly it’s for its incredible hair and make-up and visual effects. If only there was a soundtrack category.

Check out the full list of nominations below and make sure you watch the winners announced on Sunday 8th February with returning host, Stephen Fry!

Outstanding Debut by a British Writer, Director or Producer