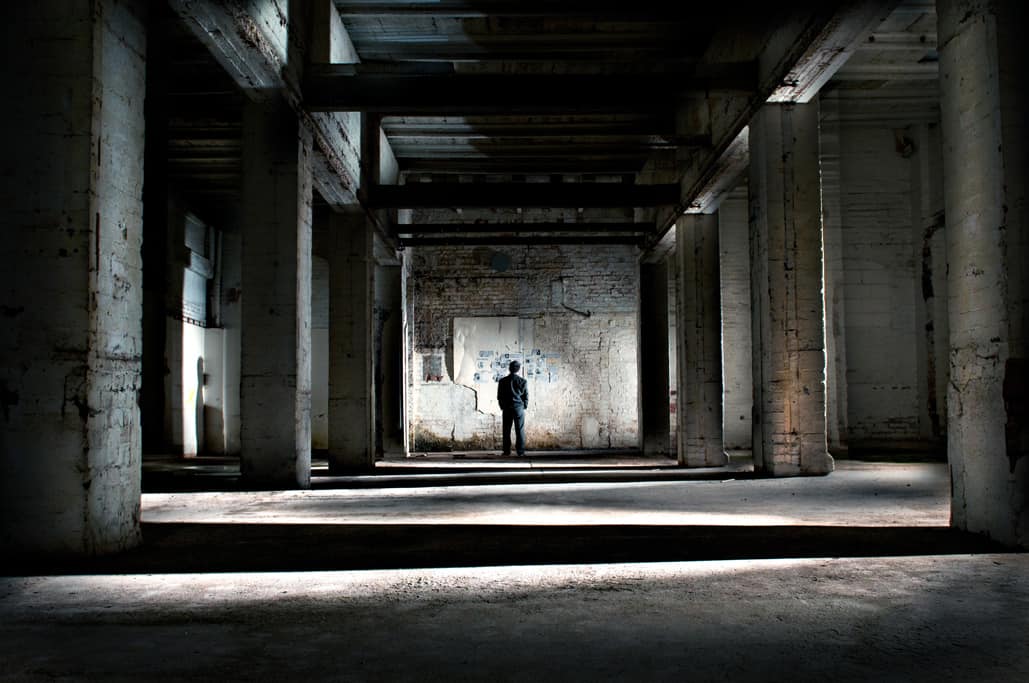 To view in HD visit the film on Vimeo here. Don’t forget to full screen it! Well it’s been a big project but finally Vigilante is finished and out in the open! Several months prep and post work went into the shoot that lasted for 2 days and shot with only a four man crew; myself, actors Rob and Karen along with the fabulous make-up artist Bethany Davies. It was hard work but seeing it all come together is fantastic! […] 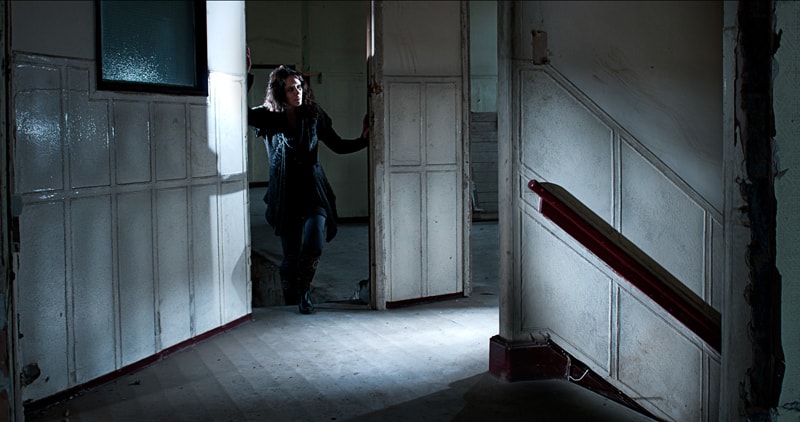 The more I edit the stills and footage for Vigilante, the more impressed I am with the location. Standard Works Jewellers is a 4 storey building located in Birmingham’s Jewellery Quarter, 5 minutes’ walk from the train station. For anyone looking for an industrial looking location for film or stills – this is the property to check out. It’s let by estate agents Nattrass Giles who were kind enough to agree to let me shoot Vigilante there. The basement is […] 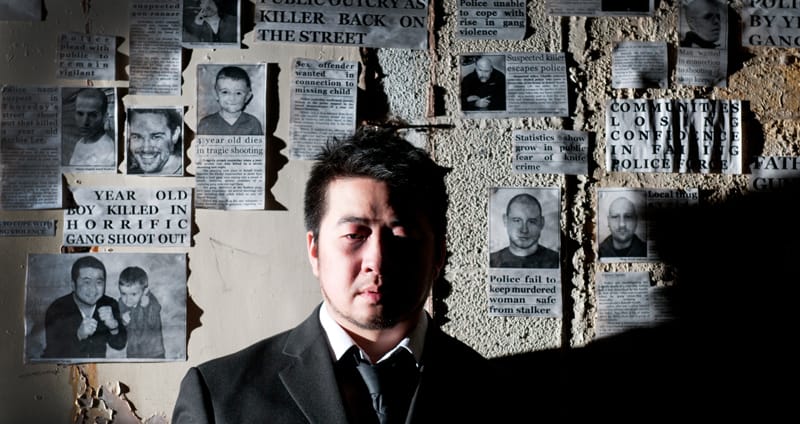 So just where on Earth does one get fake newspaper printing to use as prop? When planning the Vigilante Project I had just this problem. I had written my own articles across a 12 page spread and just needed to find a printer able to print onto newsprint. This proved to be a rather difficult feat and resulted in me spending about 4 hours calling a myriad of printing companies including newspaper presses and novelty gift companies who offer spoof […] 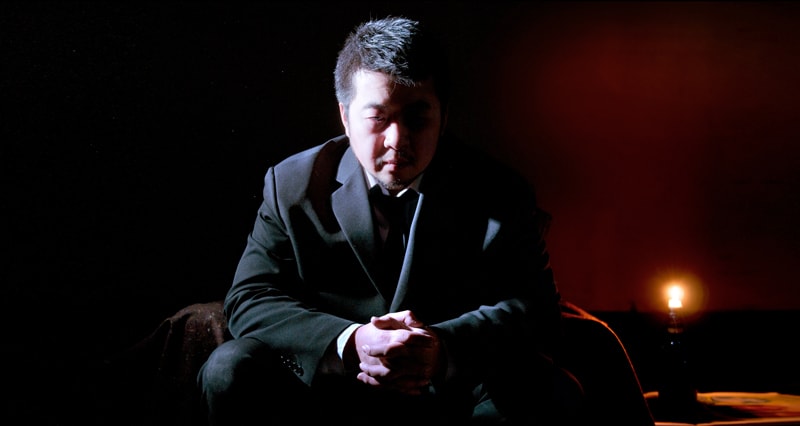 Well it’s been a mad few months prepping for, shooting and editing the stills for Rob Ho‘s Vigilante stills production, but finally all 115 final stills have been edited and are now waiting to be sequenced alongside a further 240 shots taken for a timelapse for the short film. The project follows Rob’s character, Tao Lee, and documents his internal struggle with the overwhelming guilt and blind rage he experiences when realising the truth of what he has become after […]