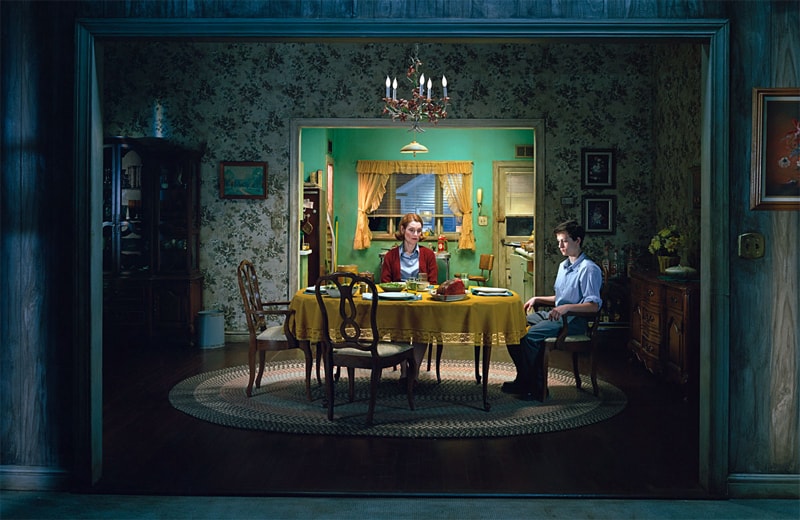 Pretty much anyone who has been on some kind of photography course will have been introduced to the cinematic works of American photographer, Gregory Crewdson. Though many fine art and conceptually orientated photographers often do not appreciate his work that they might describe as ‘convoluted’ and ‘boring,’ I personally love it. 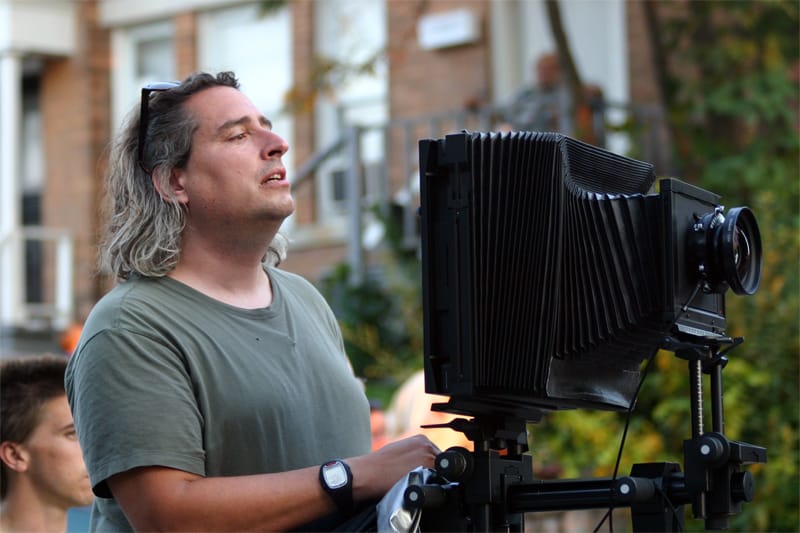 Crewdson, though credited as the photographer to his images, acts in a way more analogous to a film director. Leading a production crew including a DOP, lighting and special effects teams as well as casting directors and actors, Crewdson commandeers little-heard-of Amercian towns in which he stages photographic images often described as, ‘Micro-Epics.’

His images are tableaux of malcontent, suspense and characters that seem so resigned to their circumstances that their vacancy leaves them appearing more like props. The unnatural static positioning of the subjects and their disconnection with the dark and often surreal environments they are captured in, creates an atmosphere of unease and air of the uncanny. The images echo of the works of David Lynch and Alfred Hitchcock in their layering of surreal dread over suspense-filled narratives but in a way that successfully compacts an entire film into one frame. 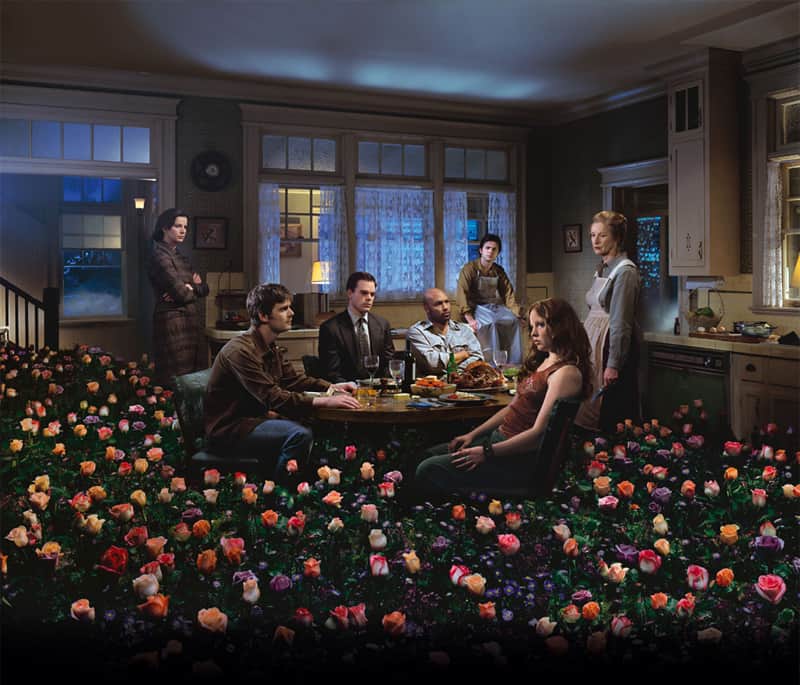 Crewdson’s attention to detail is overwhelming and it is not just the finished piece that captures me, but also an appreciation for the intense amount of production that has gone into producing it. It is perhaps for this reason Crewdson’s work seems to be less appealing to more fine art and conceptually orientated photographers who often judge the work by its purpose alone. 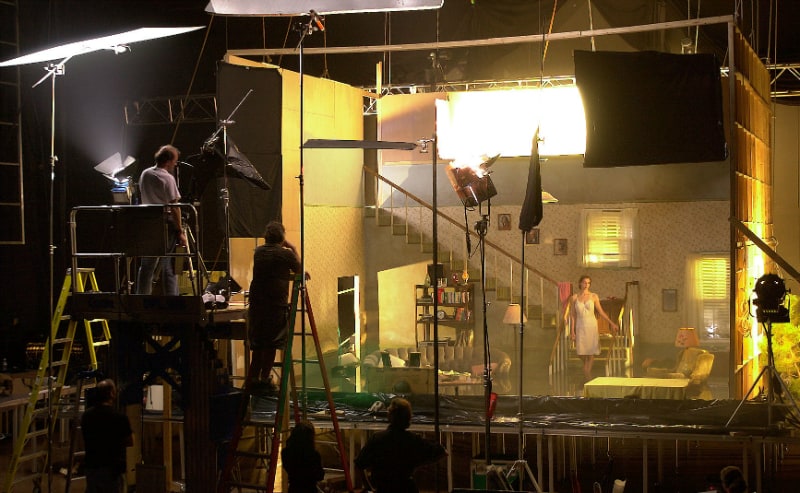 It is often argued that Crewdson’s work is too descriptive and lacks purpose or meaning. Crewdson doesn’t claim to want to change the world through his work as is often the naive intent of more philanthropic artists, but why should that give lesser value to it? Just because the focus may be more on the meticulous and highly skilled technical processes in the creation of the work doesn’t make it any less the work of an artist.

It seems that in today’s era of post-modernism, art cannot be appreciated for art’s sake; it must be accompanied by an artist’s statement of philanthropic intent in order to give the work a legitimate reason to exist, followed by a pretentious deconstruction that could find meaning and metaphor in an ant’s arse. 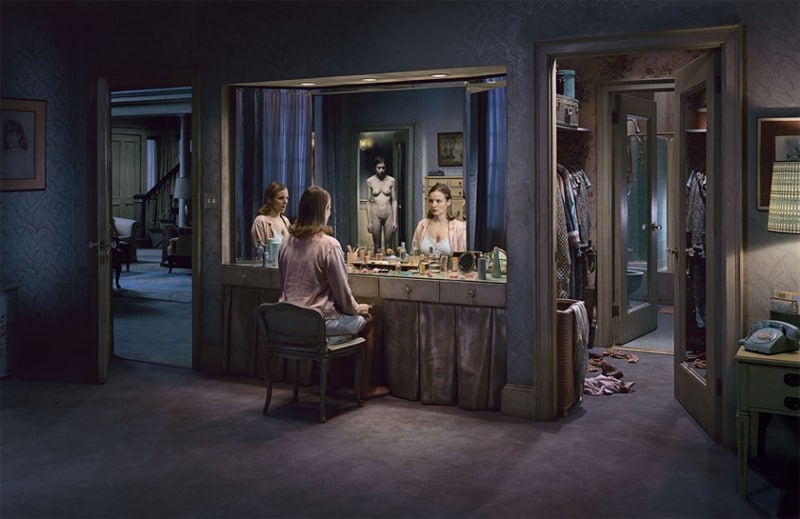