The Rise and Fall of a White Collar Hooligan - Aimee Spinks

The Rise and Fall of a White Collar Hooligan 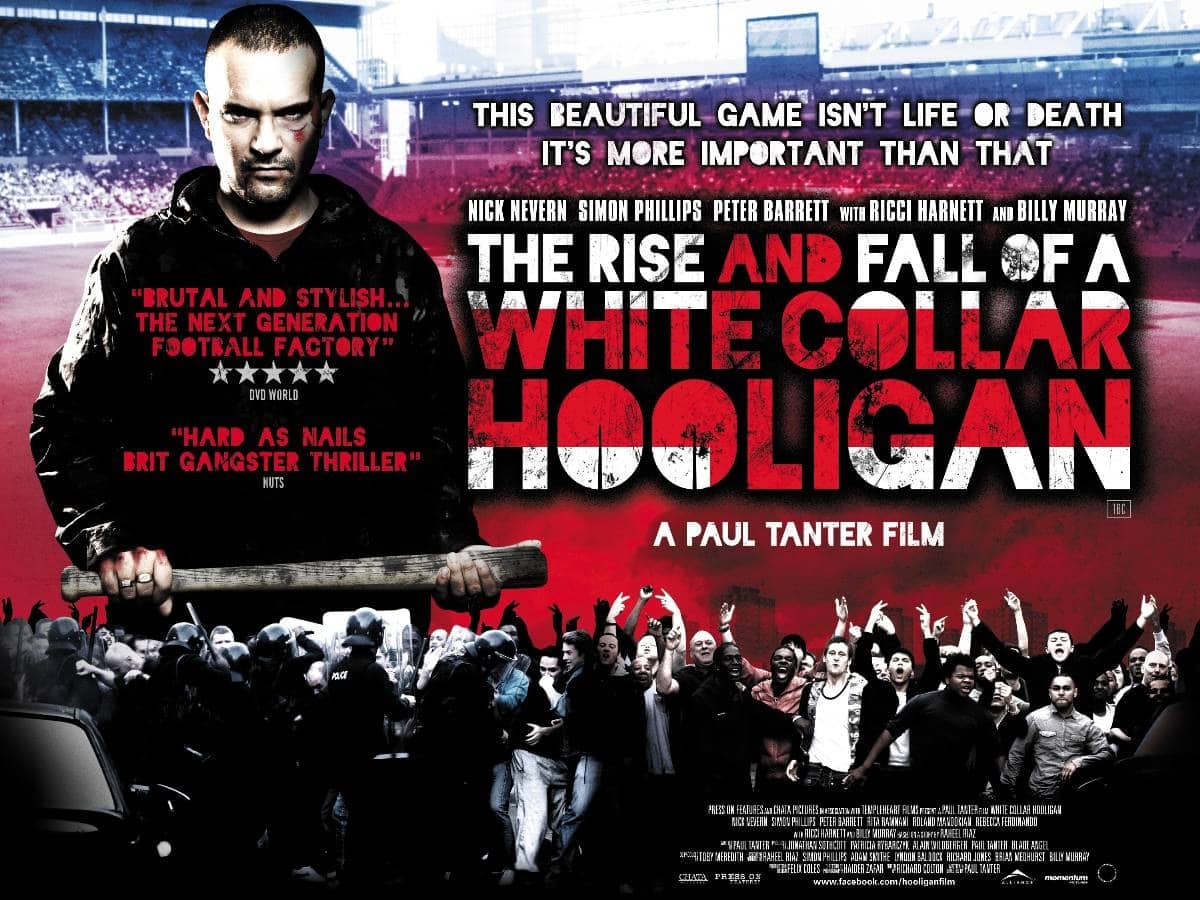 Last year I got a call from my good friend and talented actor, Amed Hashimi asking if I’d be interested in working on a film with him and up and coming director, Paul Tanter. I was. So I jumped on a train and headed down to Wimbledon Studios where we were due to film the riot scenes of the film which at that point in time had the title of, ‘Money For Nothing.’ It was a great day for stills and once filming was over, I grabbed actors Simon Phillips and Nick Nevern for some specials.

That was around 10 months ago and now it is with much excitement that I have seen the film advertised on Dave and being sold on DVD by retailers across the country, thanks to a huge marketing push and leap of faith from distributors, Momentum Pictures. My photography has not only made the DVD cover but all the poster work across the entire ad campaign! The title has had a rework and is now the far catchier, ‘The Rise and Fall of a White Collar Hooligan.’

Of course I had to buy a copy of the film and so should you! It’s a great British film that shows what you can achieve on a small budget when you’re working with talented cast and crew! The sequel is currently in pre-production with filming due to start within the next few weeks with yours truly back on stills! In the meantime, why not check out the trailer below.