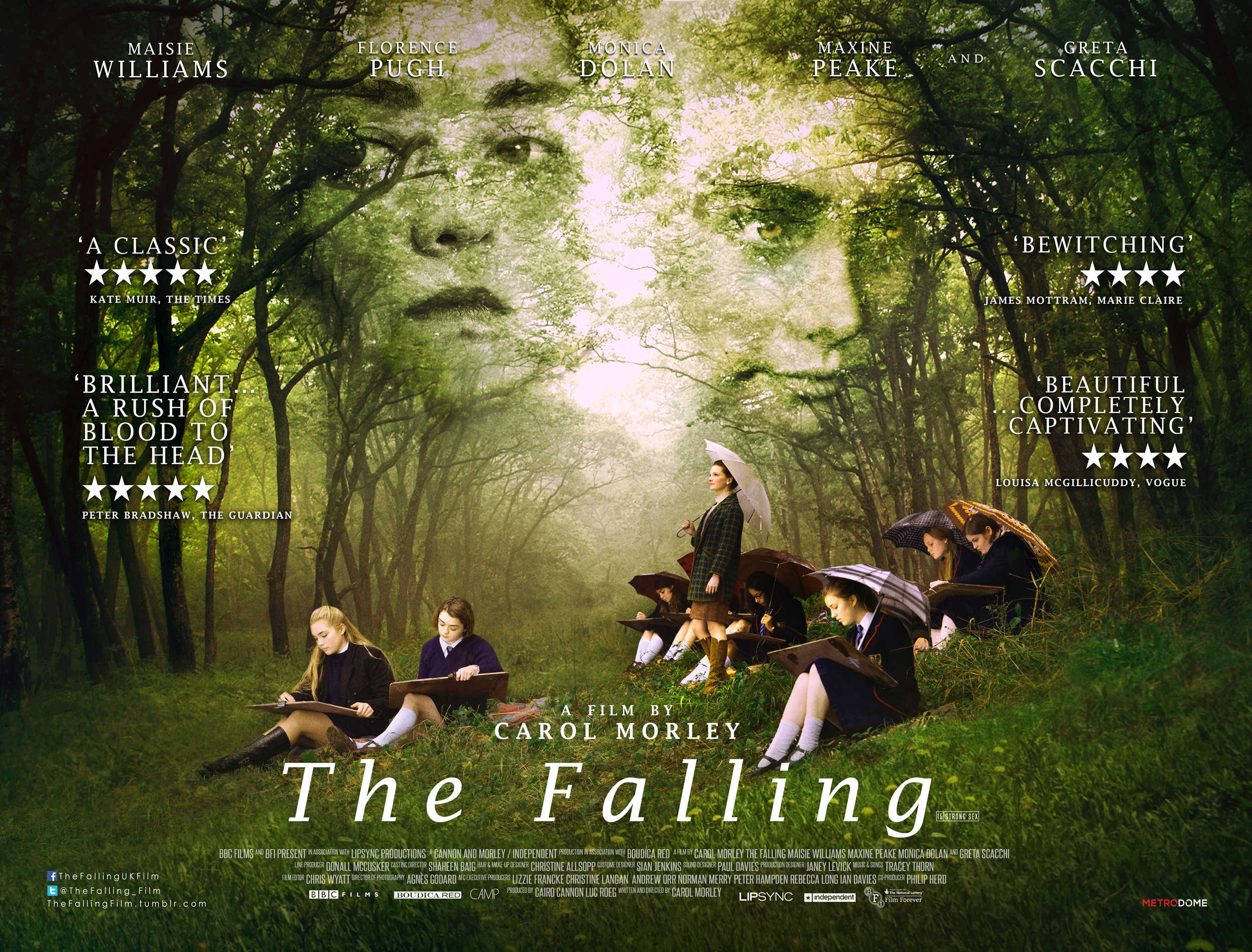 On Friday, Carol Morely’s The Falling was released nationwide to cinemas and boy didn’t we all know it! I was taken by surprise at the brilliant advertising and marketing efforts that had gone into getting it to screens and getting it an audience. Since I started my career as a unit stills photographer, I have kept a list of targets to act as milestones and mark my progression over the years. On Friday, two more of those milestones were achieved: getting my first billboard, and my first cinema credit as a stills photographer!

Up until now I have covered a range of work from TV and small independent films, right up to big blockbusters, but TV doesn’t get to the cinema and unfortunately working dailies on even huge productions doesn’t get your name on the big screen either as the credit rightly goes to the person predominantly responsible for the role. I was happy to see my name on the credits of Jupiter Ascending but it’s not quite the same when it’s only for being an assistant photographer.

So, imagine my surprise when walking down the steps of Oxford Circus tube station, when I saw this: 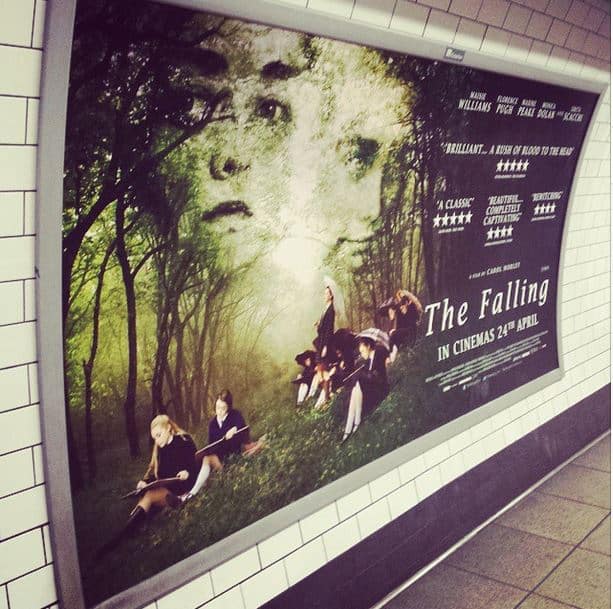 I had already seen the fantastic montage the design team had made out of my stills but I had never expected to see it on a billboard! Needless to say, that made my day. The weekend was rounded off nicely with a lazy Sunday spent at the cinema, binge watching two movies back to back, the first, being The Falling.

The film feels unclassifiable in genre and sits in a category of its own; as an exploration of multiple emotional and challenging themes. It would be easy to focus on the mass fainting hysteria that sweeps the school and think the film was all about discovering what caused it but I feel like that would be missing the point of the story. To me, the mass fainting was simply one tool with which to look into the psychological aspects of growing up, hormones, relationships both sexual, social and familial, and viewing them all intertwined and totally inseparable from one another as you would as someone experiencing it personally, rather than just as an outside observer. It is beautifully ambiguous, equal parts uncertain and bold and to me, reflects the state of mind of the protagonist, Lydia Lamont (Maisie Williams) who is both confident in her convictions yet also lost in her grief and naivety of her age.

With an exquisite soundtrack by Tracey Thorn and beautiful cinematography from Agnes Goddard, a brilliant crew and a talented cast, it was a great piece of story-telling to be a part of. 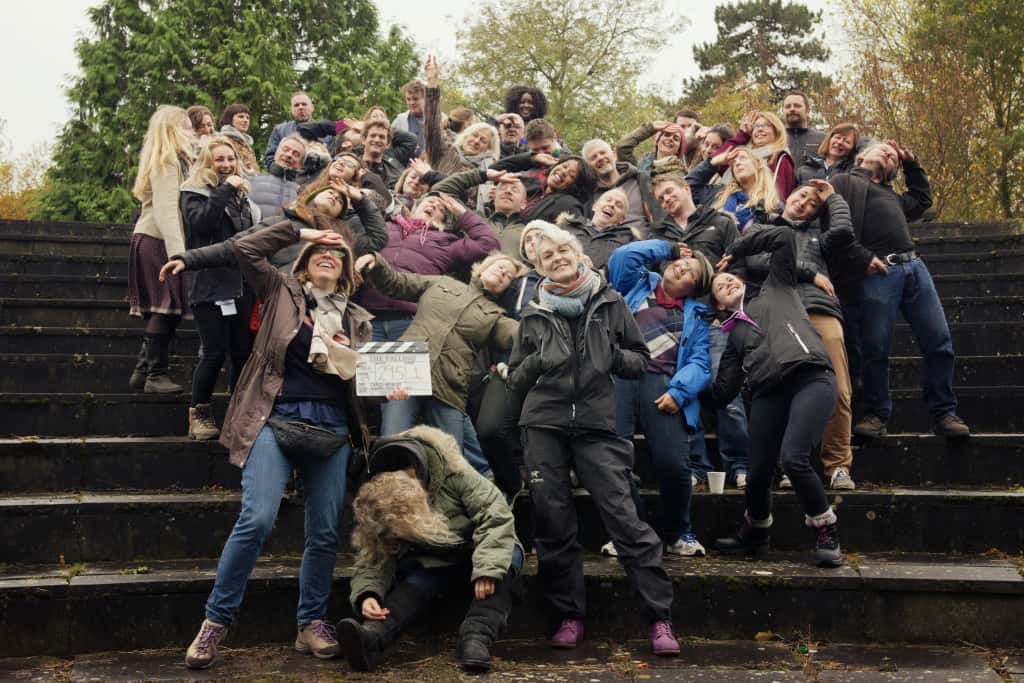 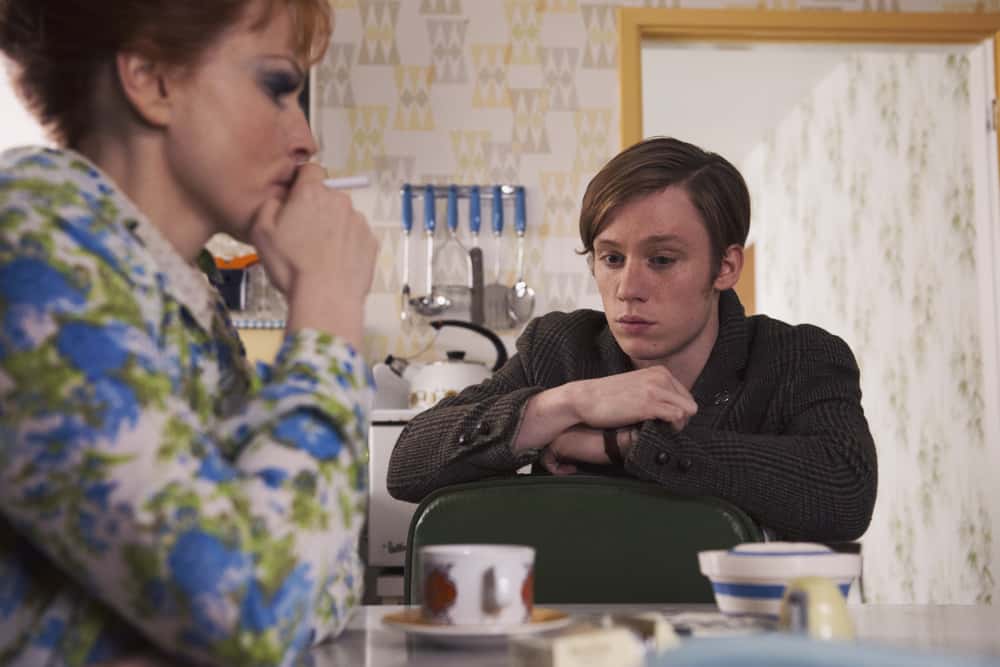 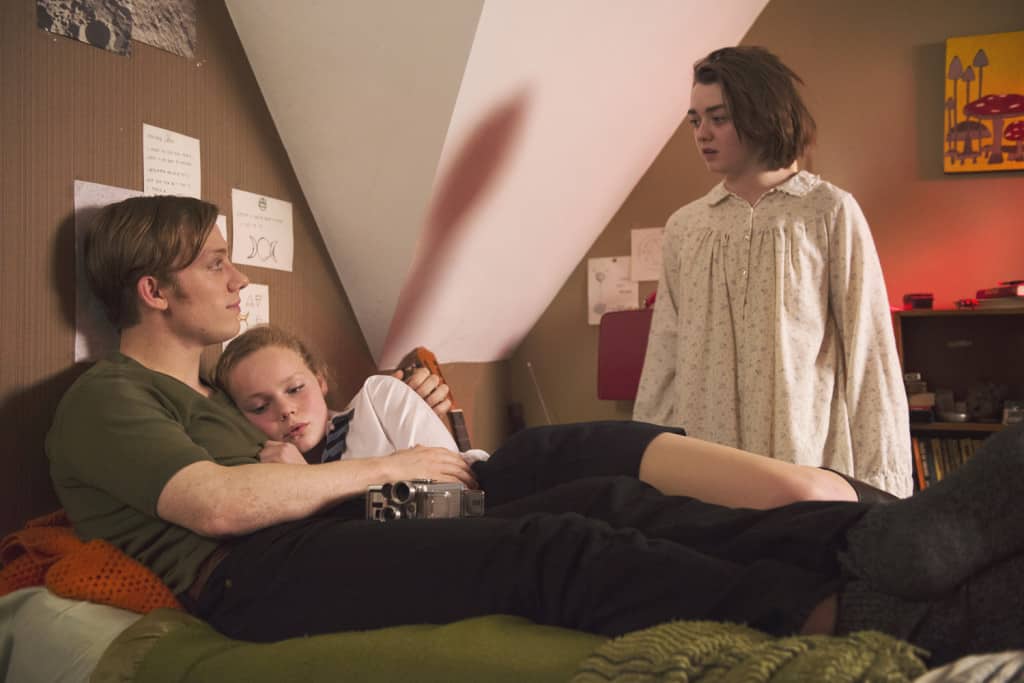 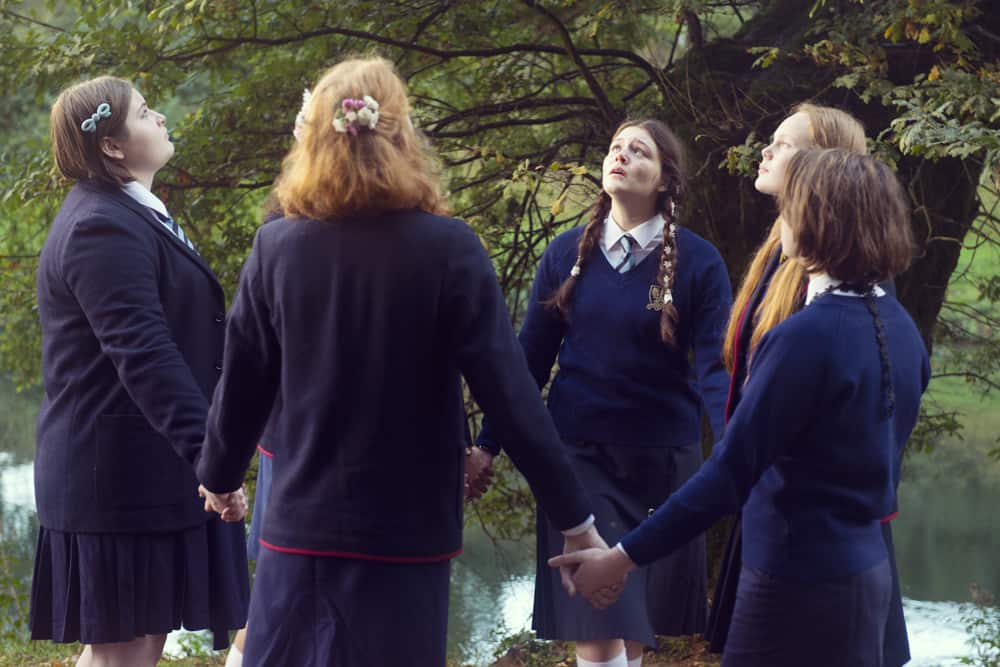 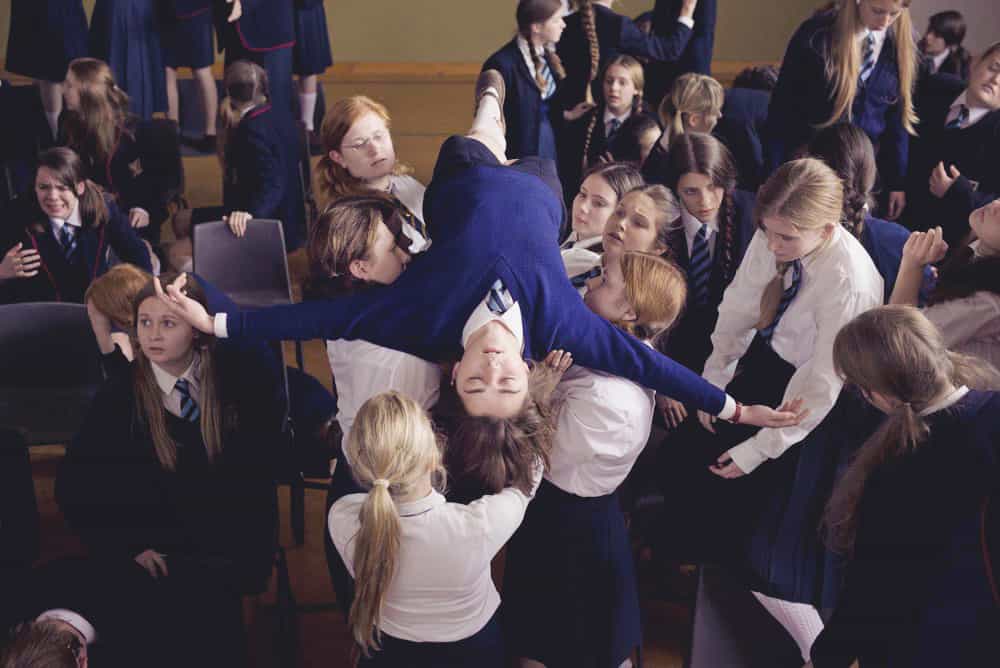 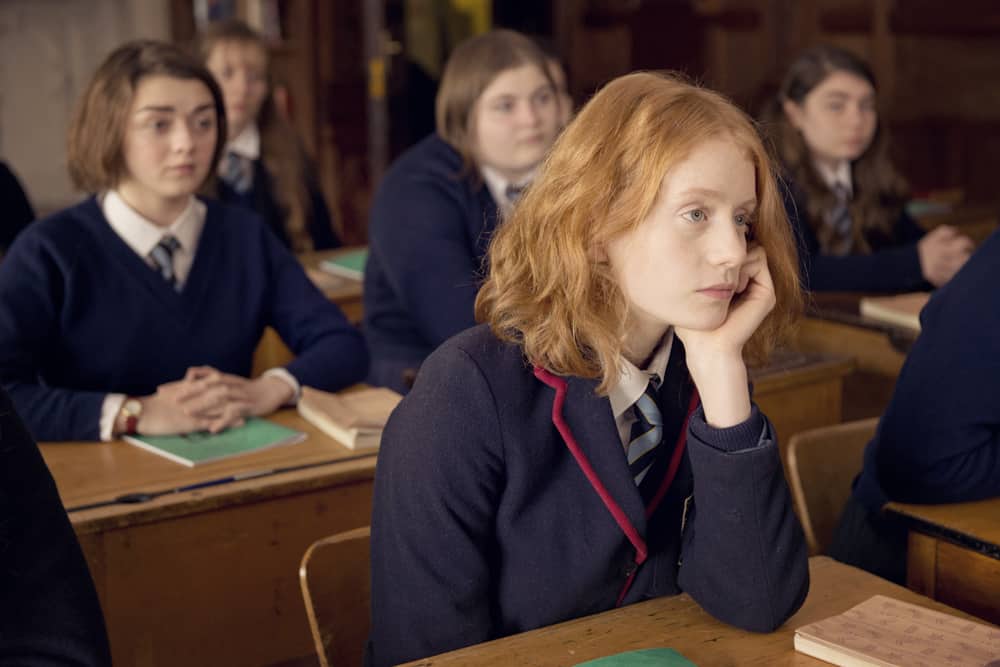