Got a DBS (CRB) Certificate?

Earlier this week I had a phone call from the picture desk at ITV for one of the most last minute jobs I’ve ever taken on. It seems they had had some difficulty finding a unit still photographer who has been CRB (now DBS) checked.

I found this very surprising as I’ve been involved with so many productions with child actors and participants that it seems like such an obvious thing to have. Perhaps I’ve just found myself working with children on a regular basis because I’m just about as small, young and energetic as they are, but it still just seems like the sensible thing to be armed with when working in an industry that often has under 18s as part of the process. 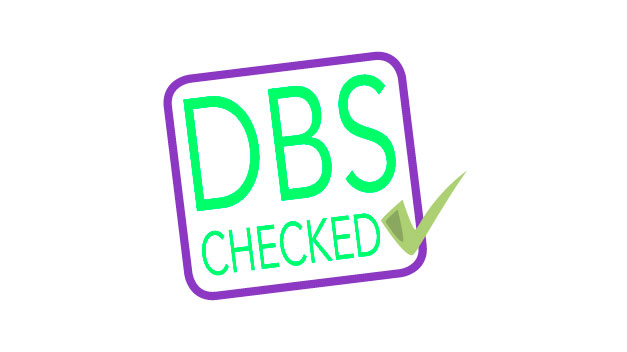 That being said, not all productions involving children have required me to have one. Though it isn’t a legal requirement for people working with children or vulnerable adults to have a DBS certificate, it is good practice that increases the safety of those on set, particularly when working with children on a one to one, unsupervised basis.

On one hand it’s a shame that things such as the DBS check are needed to safeguard those at risk, but by the same token, it does ensure a greater level of safety for the most vulnerable.

So, any productions out there looking for a friendly female unit still photographer with a DBS certificate, come and say HELLO!

UNIT STILLS PORTFOLIO
CREDITS
ABOUT ME