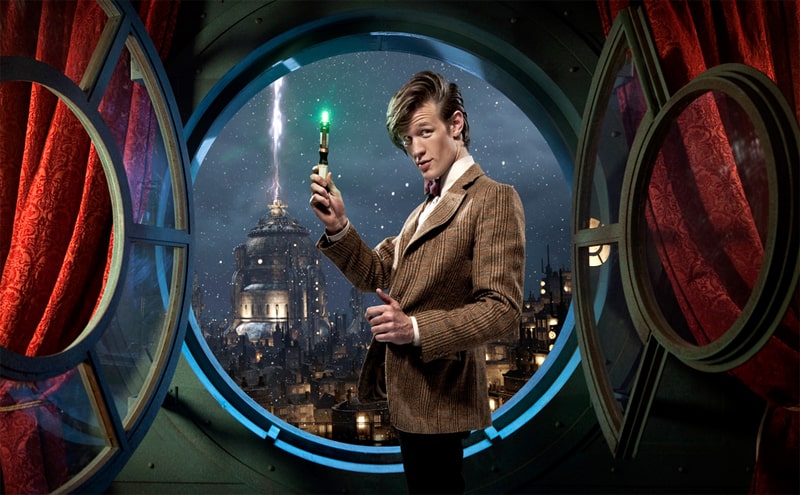 Soooo it looks like Doctor Who may be making its way to Hollywood! I have to admit I’m in two minds about this one. As happy as I am to see Doctor Who get to the big screen it makes me wonder if the big budget treatment will ruin the fundamental appeal of the series’ crappy special effects, tongue in cheek story lines and the pepper pot baddies. Of course this isn’t the first Doctor Who movie ever made but it is possibly the only one that threatens to Americanise a truly British bit of broadcasting.

Additional rumours spout that Johnny Depp has been penned for the role of the Doctor. Though it would be a shame to see the role leave the hands of Matt Smith, who seems to have picked up the mantle of the Time Lord rather well, a name such as Johnny Depp would certainly get bums on seats and open up the genre to a new wave of fans. Another deserving candidate should surely be the fantastic David Tennant, who has been without doubt the best cast Doctor of the whole 47 year long, record breaking series. It was a shame to see Tennant leave last season however he is definitely destined for greater things and it would be great to see him get his big screen break with a Doctor Who blockbuster.

The movie is speculated to be planned for a 2012 release as let slip by writer Russel T. Davies who is said to be in the process of writing the screen play.