On a barren moorland a young man encounters a strange floating black cube. The Intruder is a surrealist film about a man facing up to those things he fears the most. Mixing live action and CGI, it has been shot in Ireland on a RED Scarlet and post production is taking place in London.

Looking to find a VFX collaborator for some major scenes in the film. We will be compositing an abstract object into plates and are looking for people experienced with compositing, texturing and rendering. Models will be built and animated in C4D. Needs to look reasonably realistic despite being abstract in nature, so for example if you think using VRAY / Maxwell etc will lend itself well to this we can incorporate rate that. Will be working with a motion designer / animator.

There are two parts to this role:

First of all an important element of the story is an abstract cube object which advances on the main character, taking on characteristics of his greatest fears.. Visually this is being built as a VFX composited object but equally important in the script is how this object sounds. Throughout the film it transforms from its initial form, which is vague and distant, into a shifting, morphing object which emits noises based on the main character’s fear, the loss of his brother who is in hospital.

For this we need to create an abstract soundscape from hospital noises, beeping, dripping, intercom sounds, which initially is hugely distorted but becomes clear as the story progresses.

Secondly, due to the ridiculous wind on our shoot location some of our location sound is unusable, we’d like to build up some foley elements to complement the music currently being composed

I am putting together my editing kit – a PC, RAM, Graphics Card, Harddrives, and AVID – and am happy trouble with compatibility. I urgently need a computer expert who knows about putting together such kits to make everything work and for the PC to be able to read all the partitions on the harddrives.

I’m looking for a producer to jump on board a very fast turnaround pop promo shot in NYC within the next two weeks – ideally if you can say hi today as I deliver the final pitch tomorrow and will fly out from the UK next week sometime.

You need to be based in New York with experience in pop promos or equivalent with a good knowledge of locations and car.

Crew Calls: Producer
I’m looking for a producer to collaborate with on commercial projects. The work will be part traditional producing, part business development.

I work (direct and produce) for a range of commercial clients such as Adidas and Naim Audio but am looking to grow what I do. I’m looking to work with a range of agencies, ensure we are on their roster of suppliers and ultimately pitch and win work.

If you have experience in this either on production or client side, are keen and passionate I would love to discuss this further with you. Work will be paid but on a project by project basis, overtime I hope we can grow this into a full-time role as the workload increases.

You can see a selection of work at www.whenjusthappened.com.

If this sounds like your sort of thing please say hi or drop me an email via my website.

http://www.thewagon.tv/ are looking for a freelance producer to work with them throughout the month of May 2014. Contact [email protected] for more details, quoting ‘Producer Ad on Shooting People.’

http://www.thewagon.tv/ are looking for an editor to work with them throughout the month of May 2014. Contact [email protected] for more details, quoting ‘Editorr Ad on Shooting People.’

We are looking for a London house as a location for a beautiful character-based science fiction short film. The location will be used for the scenes that take place on Earth and should be a lovely heavenly house (mostly white interiors, lots of sunlight, and a slightly modern style) that contrasts strongly with the gloomy and artificial life on space of the other scenes (which will be shot on set). The writer/director of the film is a very talented London-based filmmmaker whose previous short film and promos for SKY and MTV have received national and international awards.

We would only need to film in the kitchen, the bathroom and the stairs, during aproximately 6 hours on the 5th of May and we would be a maximum of 10 people including the actors and the crew. The project is insured, and we are all professionals of the film industry who have dedicated a lot of time and resources to make this project come true. Our budget is of 150-200 pounds for that partial day.

Additionally we would love to give you a credit in the film as well, which will be submitted to national and international film festivals, as well as invite you to the screening.

If you are interested, please send us a message.

Apply (please note, you must be a member of Shooing People to apply to this crew call): https://shootingpeople.org/production/work/project/7453 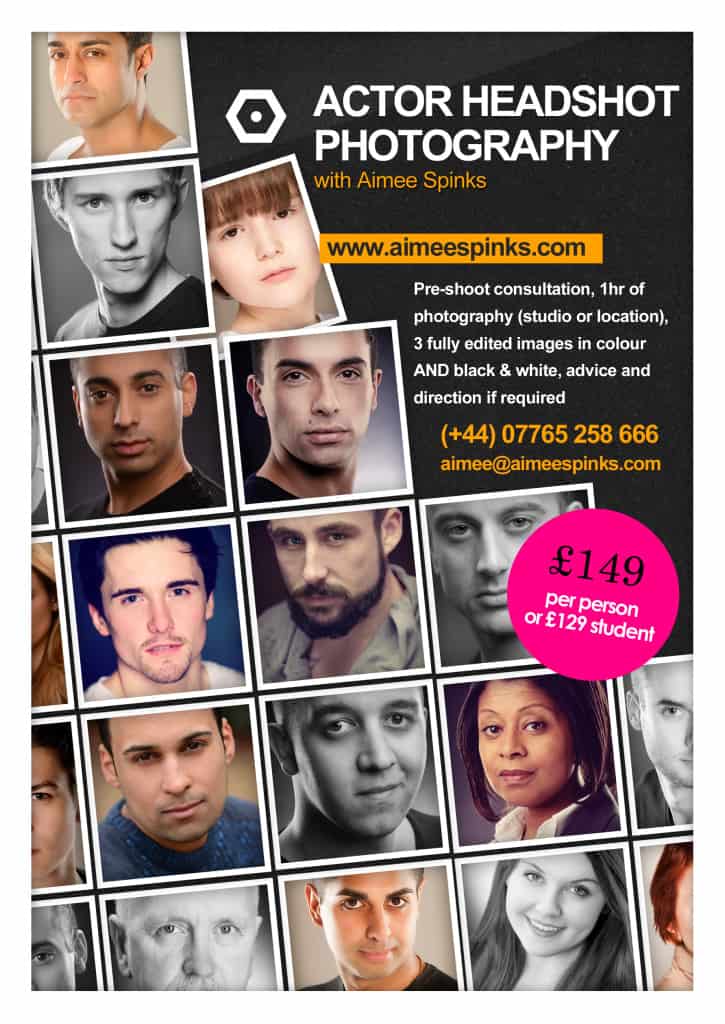