***DO NOT CONTACT ME OR COMMENT ON THIS BLOG REQUESTING FURTHER INFORMATION OR TO APPLY FOR CASTING CALLS OR CREW CALLS – I AM POSTING THIS INFORMATION ON BEHALF OF THE COMPANIES BELOW AND HAVE NO ADDITIONAL INFORMATION. ALL ENQUIRIES AND APPLICATIONS TO BE SENT TO THE CONTACT INFORMATION GIVEN IN THE POSTING***

Skyline Films and Wigram Productions in association with SKA Films and Davis Entertainment are now in production on the Warner Bros. Pictures spy-fi feature film “The Man from U.N.C.L.E.”, and the extras castingdirectors are hiring people for general extras and featured background actors. A casting call has gone out for people who have pre-1965 era automobiles to appear in the film with their car, for a memorable and iconic scene involving Grand Prix racing. The film is based on the 1960’s NBC television series of the same name. Principal photography will take place in England, as well as Rome and Naples in Italy.

BAFTA Awards nominee Guy Ritchie is directing “The Man from U.N.C.L.E.” from a screenplay that he wrote with his production partner Lionel Wigram, who is a former Warner Bros. executive. This is the first film produced by Ritchie/Wigram Productions under a first look deal with Warner Bros. Pictures. Also producing is BAFTA Awards nominee Steve Clark-Hall of Skyline Films, Black Reel Awards nominee John Davis of Davis Entertainment, and former Paramount Pictures exec Jeff Kleeman. Warner Bros. will handle domestic and international distribution.

The extras casting company for the Warner Bros. Pictures feature film “The Man from U.N.C.L.E.” is seeking people who are located near London that have 1965 and earlier European cars that are in nice condition. This is for the owners and their cars to appear in the film as fully paid background actors in a memorable and iconic scene in the film. Filming will take place at Goodwood Motor Circuit for four days beginning October 16, 2013. You MUST be available all four days. The pay is £200 per day.

To be considered, submit a photo of you (and your wife/girlfriend) and a separate photo of your car, along with your location, all contact information including email and phone, your measurements, and your NI number.

Email to the following:

Put GOODWOOD in the subject line of your email.

All talent must be legally eligible to work in London and in the United Kingdom.

LEGACY is a Universal Pictures feature film that are currently looking for a variety of people to be extras in the film, extras pay meets equity requirements. If you’re just getting started in acting and are interested getting some on set experience in extra work, then this could be for you.

To submit please email a (preferably full-length) photo of yourself in clubbing/dressed to impress gear, as well as your contact details to: [email protected]

Casting Calls: ‘Reply to All’

An over-worked, over-tired and over-emotional bride-to-be fires off a confidential wedding plan email on the eve of her big day, slating her future mother-in-law’s gaudy outfit and unfortunate nose. One problem: she mistakenly hit ‘Reply To All’, copying in the entire wedding party. With the clock ticking, she takes extreme measures to prevent the old bird from reading the mail and ruining the happiest day of her life…

Vivacious girl next door-turned-bridezilla. Daddy’s little princess, but nobody’s fool, she has her perfect future all mapped-out and will reveal her claws to defend it from any threat.

Ivy (age: 60s) The ultimate Dragon-In-Law: snooty matriarch for whom no young girl could ever be good enough to marry her darling Timothy

Bridesmaids x2 ( ages: 25-35) Kind, considerate and cooing – an emotional balm for our embattled bride, but short on practical solutions

To audition please email submissions to: [email protected] with a headshot and CV. You can find out more on Jane Anderson on bit.ly/1fVs2BR.

The British Film Commission are hiring a Research & Information Administrator.

Based at Film London, the British Film Commission (BFC) is the British Government’s national organisation responsible for maximising feature film and television inward investment in the UK.

The Research & Information Administrator will be a key member of the BFC team providing support for all areas of work. They will report to the Senior Production Executive and will work closely with the Production Support Officer, the Film Promotion team and the Information & Monitoring Manager.

Show & Tell are looking for a young, enthusiastic individual to join their team.

This role would best suit someone who is enthusiastic, has good communication skills and is willing to learn.

Bachtrack are looking for a Digital Marketing Assistant to join their team.

This role would best suit someone who is well-organised, efficient and accurate as well as interested in online advertising and publishing.

Comic Relief have a fantastic opportunity to join the Campaign Marketing team.

This role would best suit someone who has strong time management skills, experience of diary co-ordination and excellent attention to detail.

Cockpit Arts is seeking a Marketing & Events Intern to join their team.

This role would best suit someone who has excellent organisational skills, can communication online in an effective and engaging way and is a team player.

Urban Outfitters are looking for an inspirational Illustrator.

This role would best suit someone who has a keen eye for design, is pro-active with an ability to show initiative and generate ideas and has experience using Adobe Photoshop and Illustrator. 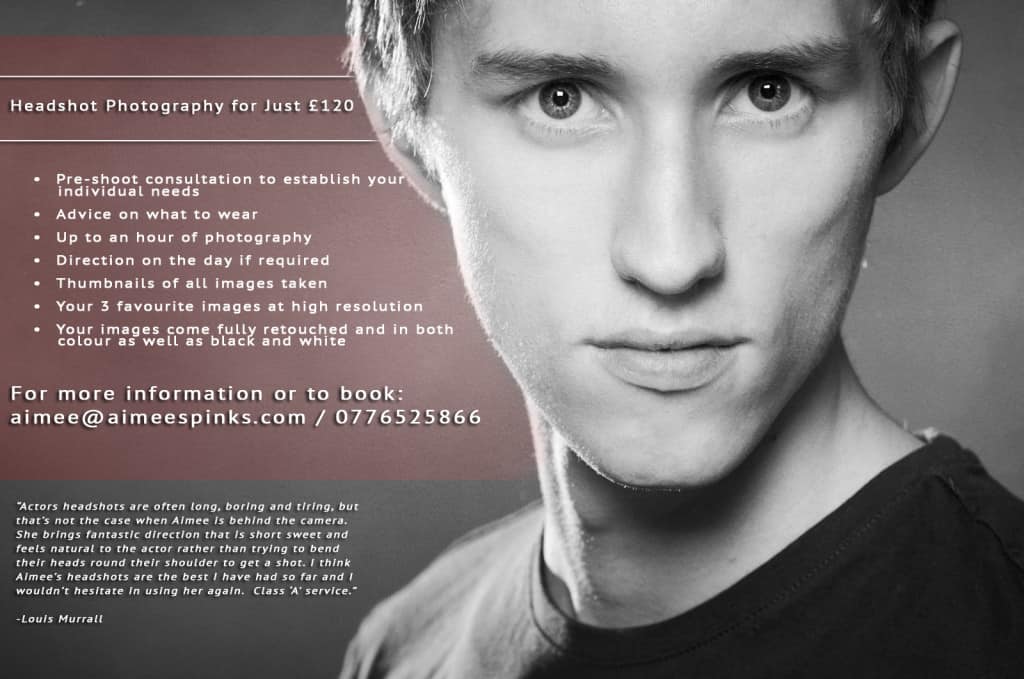