I’m a writer/director with a few successful online adverts under my belt. This film will portray a Mexican ‘Telenovela’, featuring a sad scene with a young couple, with the man on his death bed, saying goodbye to his lover, but neither of them can stop smiling/laughing. The director reacts – confused, annoyed, exasperated – until eventually the reason for their constant grinning becomes clear…

You will be the director of a Mexican soap opera. It’s a very sad scene, where the ‘Hero’ is on the verge of death, and he’s saying farewell to his lover.
But the 2 actors just won’t stop smiling and laughing, much to your annoyance. Take after take, you try to get them to act sad, but it’s no good…

There will be a few lines, which must be delivered in SPANISH.

You will play the good-looking ‘Hero’ of this Mexican soap opera.
Lying on your death-bed, you and your lover will bid each other a sad farewell. Or you would, if you could just stop grinning…

No matter how many takes you do, or how much the Director pleads with you for a bit more sadness, you just won’t be able to stop smiling.

It’s preferred that you speak Spanish well, as there’ll be a line or two.

‘Benny Loves You,’ is a dark comedy horror. It’s my first self-funded feature which follows good success with our short films in festivals previously. I’m obviously hoping this will be a film that gets attention, and you can check out my previous efforts and get in touch if you’d like to be part of it. The bulk of the film will be shot over the summer of 2014.

Dawn is confident woman in a job dominated by men, and an important character in our feature film. The love interest of our main character, Jack.
I’m looking for someone energetic, flexible and fun to play her part. The bulk of the filming happens this summer with additional filming days late in the year/early next year, so flexilbity is key. Physcially I’m looking ideally for long hair, pretty/angelic looks, but more importantly I’m looking for someone who’s easy going, fun to work with and can bring their own personality to the role. Showreels links are very much appreciated.

Our main characters Mum: Vera is in her late 50’s/early 60’s, very homely but with a dark sense of humour.
I’m looking for someone who wants to play a fun/comedic role, which will involve some Special FX/prosthetic work too. Should be around 3 days work this summer.
Please get in touch if you’d like to know more, and as always a showreel is a great help.

We’re looking for someone to fill this very small, but fun part for our feature film.
Ideally someone in their late 50’s/early 60’s for a comedy horror, who would also undergo a bit of prosthetics work.
If you’re interested, please get in touch and a showreel would really help.

As the title suggests, we’re looking for a male in his late 30/early 40’s to play the part in our comedy horror. It’s a fun role and an important part in our film.
Must have a good sense of comic timing/reading and be flexible with our work dates over the summer.

Richard has a knack of insulting you without you even knowing it. Mid 20’s, hugely camp, but actually straight. He’s a very important role in our comedy horror. He’s the work rival to our protagonist. I’m looking for someone with a great sense of comic timing but also authenticity. More importantly someone fun and relaxed to work with. Flexibility is key and it would really help if you had a link to a showreel too. 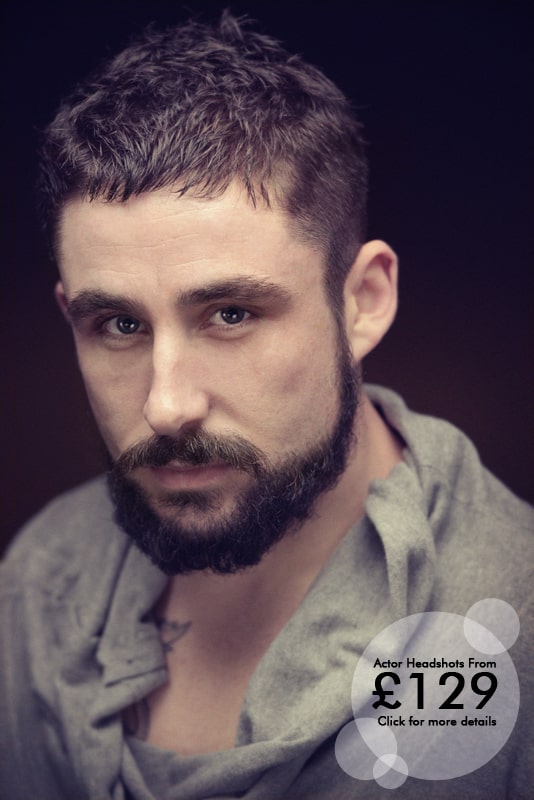 Crew Call: Various for ‘Back in the Net.’

Application Requirement: Showreel/CV/Portfolio
Experience: Fiction Film, University Degree (Preferred)
Equipment: Own their own lighting is preferred and you can be paid extra for the rental of equipment. Otherwise, we can discuss with you what lighting to rent out from a store. Unless you are a university student and can rent some for free.
Payment: £100 (£150 with own equipment).

Description: 2nd Camera Operator for a weekend shoot of a football match.

Partnered with Creative England and Skillset, BAFTA Crew offers a great opportunity for those looking to start out in the film industry or improve their knowledge through exclusive master classes, pod casts, events and more. For more information and to apply for your place, head over to https://www.bafta.org/about/supporting-talent/bafta-crew,3554,BA.html and register before April 11th 2014