We need someone who can convey the energy, fun and fizz of a sixties/seventies inspired funk/soul lead singer.

Bit of a strange one this. Due to (a long story about) unavailability we are having to shoot a funk/soul based promotional video in June without one of the singers. So we need someone to act/perform in their place, lip-synching to the backing track and helping us “sell” the concept.

Please only apply if you can send a link to some relevant online video we can view.

Bored Games is a psychological horror film set in the not too distant future about a disconnected family who come together to play a twisted game.

We are looking for a beautiful girl to play our sexy, deadly, elegant, brunette Scarlet. There is no dialogue in this role (in fact hardly any in the whole film). Nonetheless, Scarlet will play one of 6 suspects all alone in their respective rooms in a big house. She is the focal character in the film and will wear a gorgeous red dress. 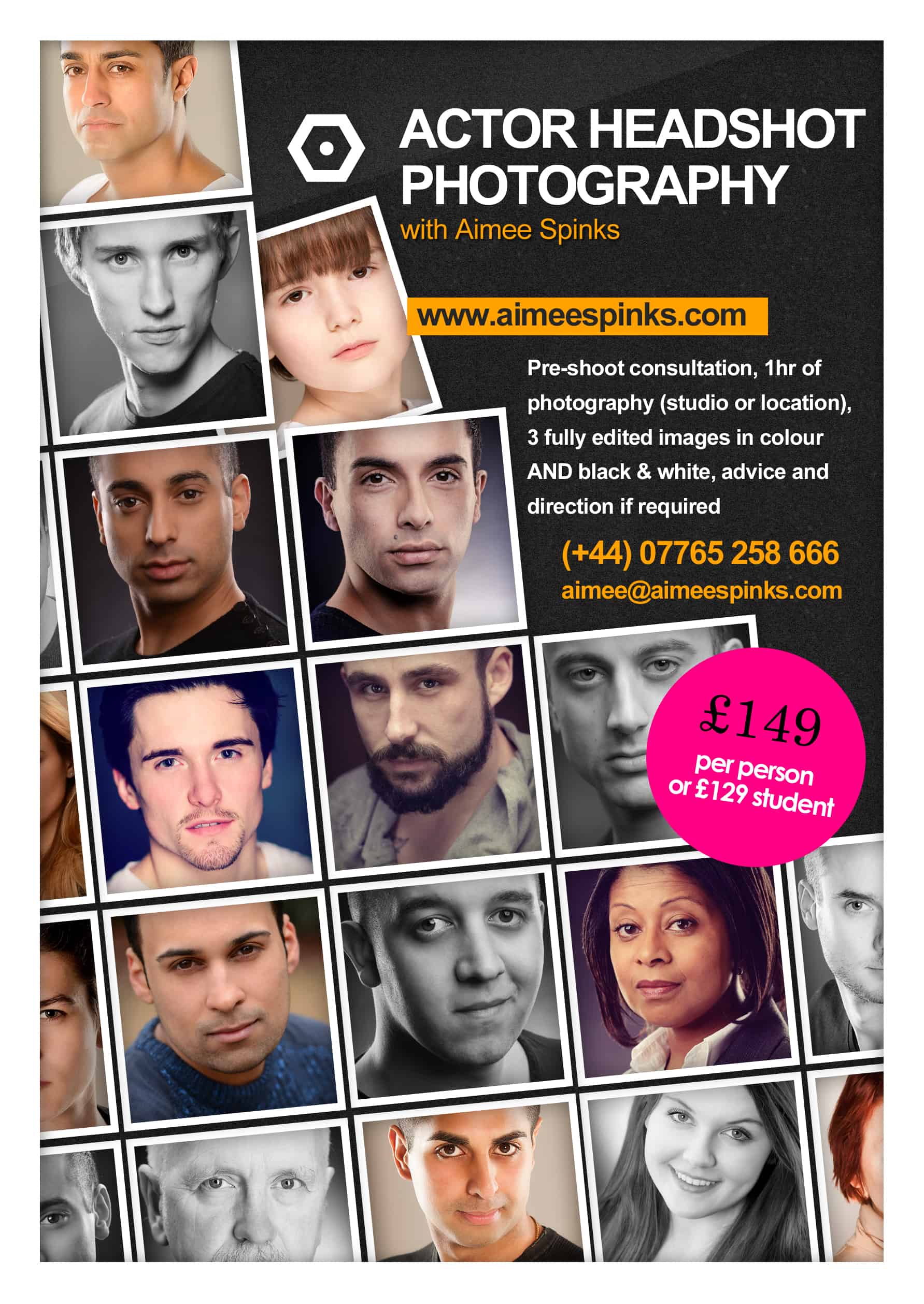 Short Synopsis: Party Pieces tells the story of an extraordinary weekend in the lives of 7 university friends, reuniting after some years apart. Some have been successful, others have not, and with all of the frictions between them will they be friends when the weekend is over…?

We are looking for a script supervisor who can start pre-production immediately as filming commences on the2nd June until 2nd July 2014.

A lot of the film is set in one main location, a country house, however the challenge with this film is that the same story is told again and again through the eyes of different characters and therefore requires a lot of attention to detail and continuity.

The script supervisor will be responsible for: continuity, slating and liaising between clapper loader & sound mixer, script updates and notation and production reports.

This is a really exciting film with a killer script. Please contact me directly with a CV link or attached if you are interested in applying for this role.

The video is a re-staging of a scene from a film that is famous for its use of implied violence. One of the original actors has been cast and will switch roles, this time playing the victim and not the killer. In the original there were five actors but this time they will act alone. There is a set being built and there will be an emphasis on reproducing the original shots but also exploring new moments. It would be good to meet, discuss the set and other details.

I am looking for someone with experience of shooting in a studio with handheld shots and use of a dolly key.
The project is a re-staging of a scene from a film and it would be good to find someone who is good with details.
Having your own kit or access to one would be ideal.

A Distracted Man will be a short film about a father dealing with his sense of guilt. Elements of reality will mix with the unconscious of the protagonist. It will be set mainly in a high street cafe. The script is 12 pages long, we are aiming to shoot it in four days + 1 of pick ups.

We are looking for a committed production manager to work on our short film titled “A Distracted Man”, to be shot from the 10th to the 14th June.
Please apply with CV.

Bored Games is a psychological horror film set in the not too distant future about a disconnected family who come together to play a twisted game.

We are looking for a reliable, professional and experienced sound recordist with their own equipment for a short film.
We will be filming in West Oxfordshire over a long weekend period in mid-June at a beautiful country house.

We are creating an online video for a non-profit organisation and looking for an editor to work with the director over a period of 2 weeks with 5-6 actual working days. We will be creating a model village with scale models of people for a public information video which will be used across the UK.
Whilst this has a low budget, it’s a really exciting, unique and dynamic concept which is going to be great fun to be involved with! A fantastic opportunity to work on something new and innovative which will allow your imagination to run wild!
We have a £700 flat fee. PLEASE NOTE: The chosen artist must be able to edit the grade and complete both an offline and online final edit. Working dates would be between the 11th – 22nd June (This is subject to change; dates to be confirmed with the director at a later date).