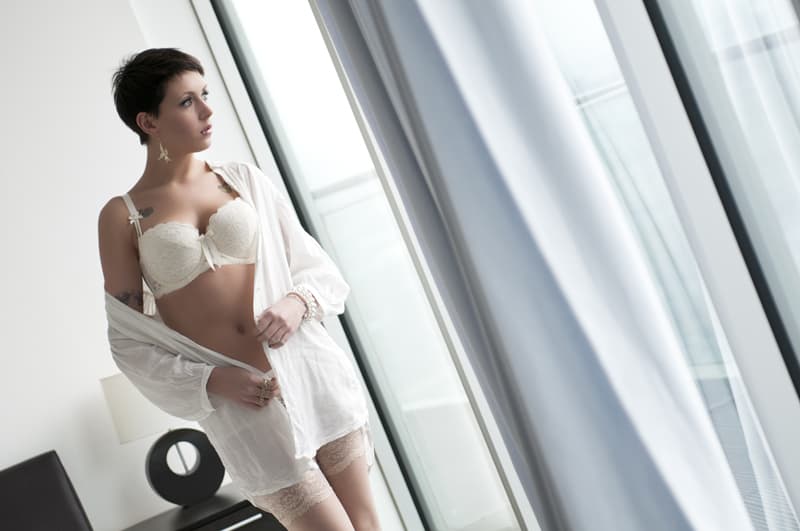 Last week I did a couple of shoots in one of the penthouse suites of Birmingham’s Rotunda. The first was my first male nude, followed by a female lingerie shoot. Emma Tullett was both assistant to the first shoot and gorgeous model for the second and along with make-up artist Jen Brown we had a terrific day shooting.

I’m not shooting much in the way of fashion these days as I’m focusing my attention on film and production work, however it was nice to apply my approach to cinematic stills to fashion. I wanted to experiment with natural lighting as I am always shooting with my studio flash to create very dark and dramatic imagery so it was nice to achieve something more bright and natural. However I did want to try out more cinematic ways of framing and feel that I have finally found a way to enjoy fashion photography more fully – create a narrative!

All through university, before I discovered I wanted to work in the film industry, I spent a lot of my time focusing on fashion as it seemed to be the most obvious route to take for commercial photography. Though my technical skills flourished through my attempts I was never satisfied. I found I was working more and more with actors and performers but still couldn’t seem to change from the typical poses, expressions and eye contact the models gave the camera. It wasn’t until working as a stills photographer on several short films I released I didn’t want my models posing for the camera to show of their figure – I wanted them posing for the story. 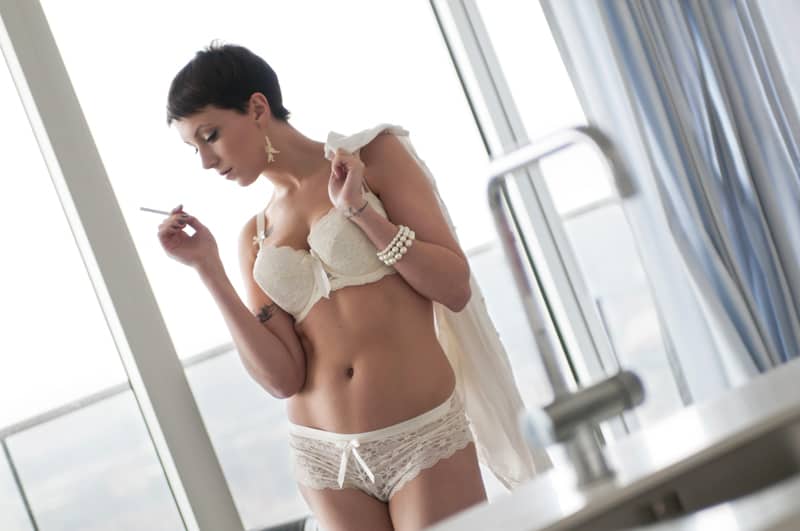 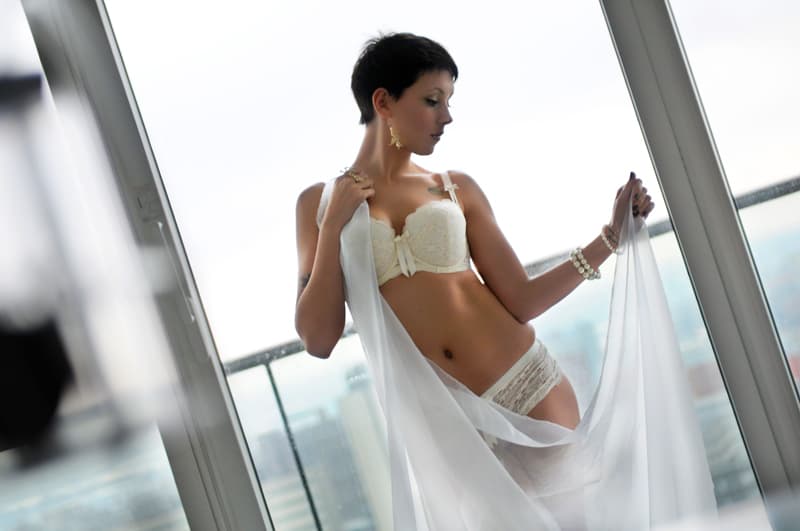 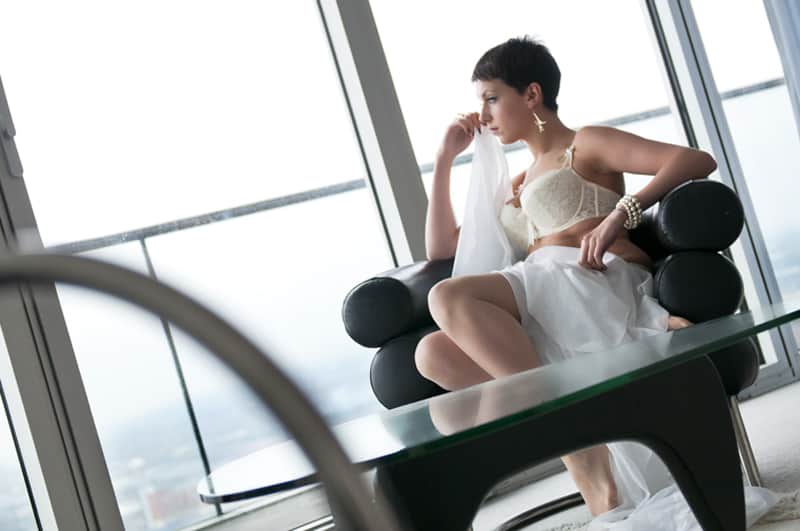