Fellow tog Jak Flash and I recently decided to have a play around with some cinematography and we thought what better way to get our arses into gear than to enter a competition that gives us a very strict deadline.

And so we put together a team of 7 to enter the 2 Weeks 2 Make It WM music video competition. We were randomly paired with Leamington Spa based band, Valhalla Smith and were given 2 weeks to create a music video for their song, “Portion of Blame.”

Our team, named the Tricksters, comprised of:

Despite a shaky start and lots of hurdles, we managed to complete our video and submit it in time.  The video, inspired by the lyrics, looks at the personification of guilt and how we often refuse to admit that the blame truly lies with ourselves. The shards of mirror that appear to kill each person the protagonist encounters, is representative of the damage he does to those around him with his inability to accept responsibility for his actions.

Although the end result isn’t quite the project we envisioned at the start, we are happy with what we have accomplished and we all feel we have learned a lot in the process. It was a pleasure working with the crew and band (who I will no doubt check out again at a gig as they are an amazing live band) as well as our fabulously talented actors Louis Murrall and Jo Ryan.

Please show your support by visiting the Public Voting Page and voting for our video.

Below are a selection of stills from the shoot: 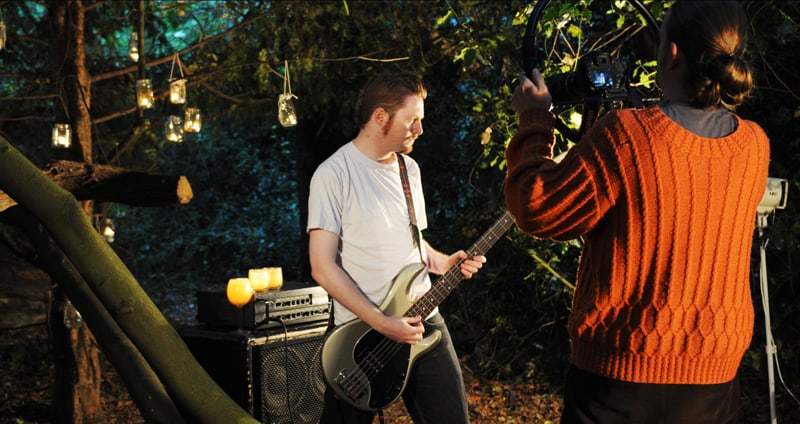 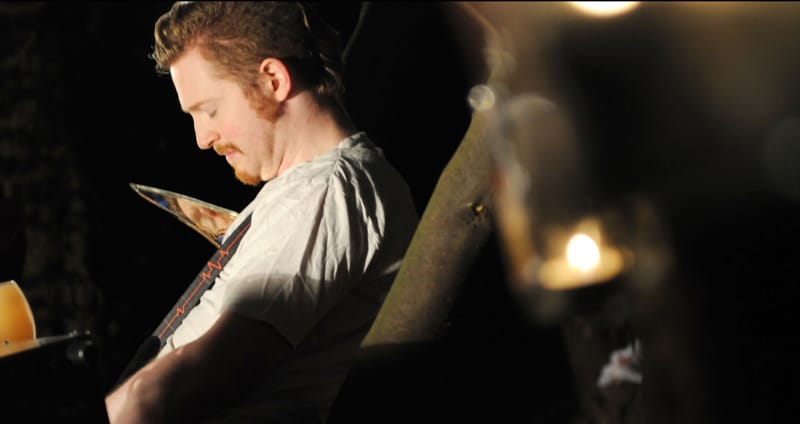 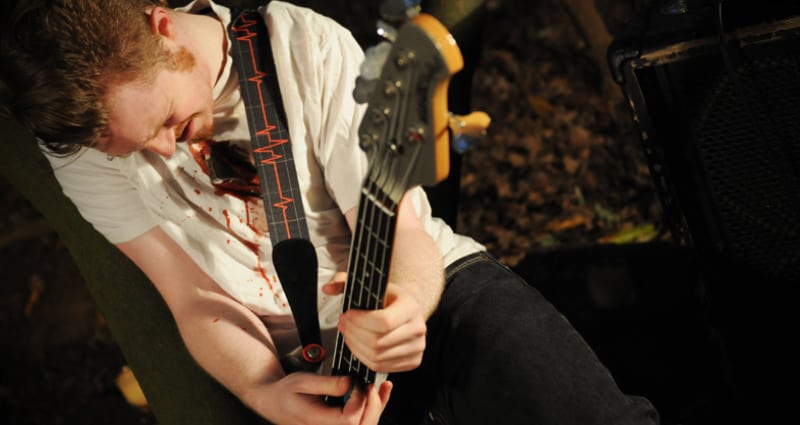 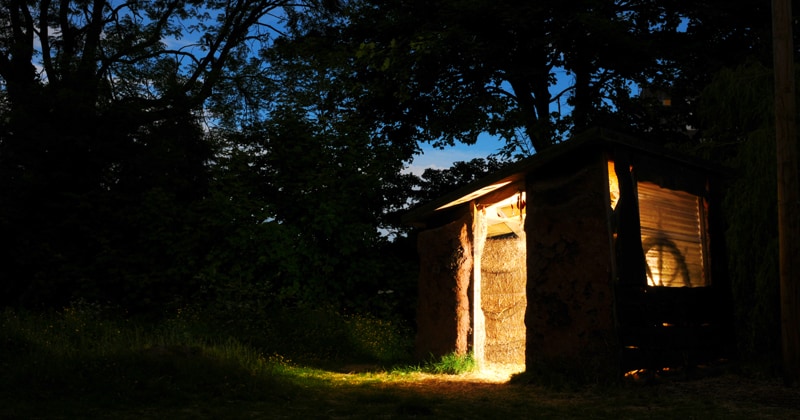 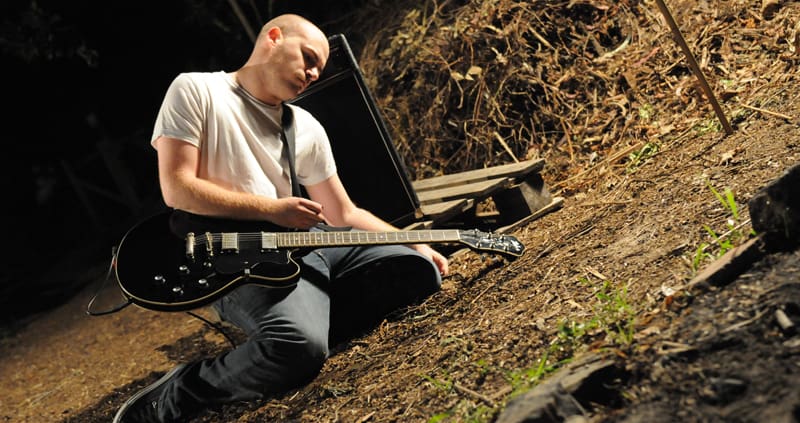 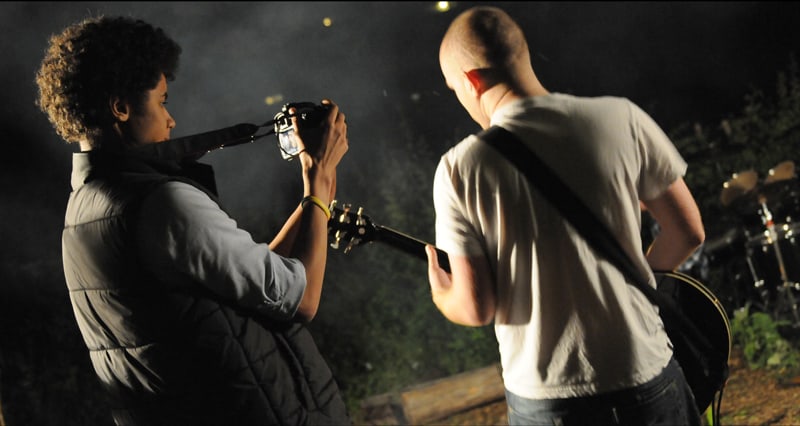 The awards night will take place at the Herbert Gallery and Museum in Coventry on Thursday 16th with all public votes being counted up until then so please show your support!