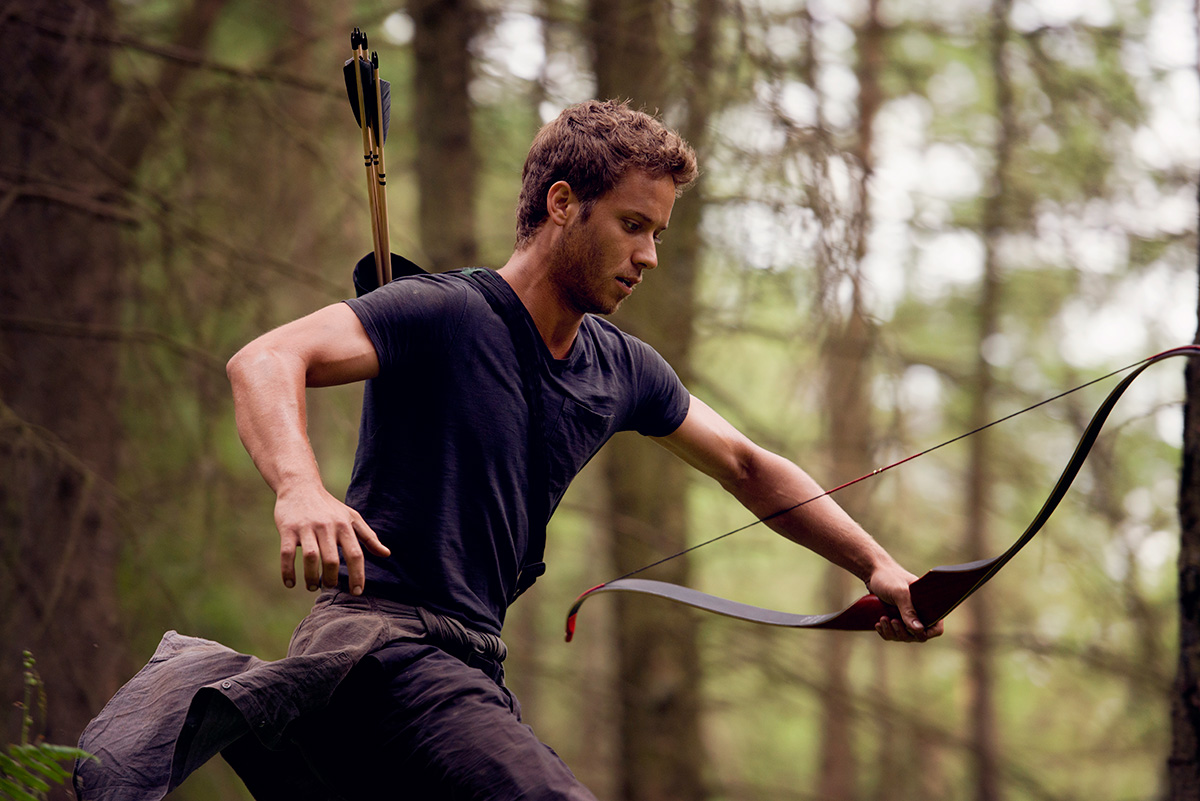 Being a stills photographer, one thing you learn is that you often have no idea which images have been used for a production unless you track them down yourself, and though you might expect an advertising photographer to shoot the poster if you haven’t been offered the job yourself, sometimes it’s your unit stills that make it instead, like for my first ever movie poster for the film, Billionaire Ransom.

Waaaay back in 2014 – though in all honesty, it feels a lot longer ago than that – I worked on one of my first ever serious feature films as the main unit stills photographer. I was as green as a grasshopper back then, having only worked on bits and pieces here and there, or assisting some of the industry’s best still photographers.

There was that *one* movie I did around 2012 but we aren’t going to talk about that one; it was a straight to DVD flop that involved a very shady producer who didn’t believe in paying his crew so as far as I’m concerned, it doesn’t count.

So I cut my teeth on Billionaire Ransom – at the time of shooting called ‘Take Down,’ -and it was my first proper movie all to my self with proper producers, a proper director in the form of Jim Gillespie, and proper crew, some of whom, I have remained very good friends with to this day.

Why am I reminiscing about a job I worked on over 6 years ago? I happened to stumble across a poster I never knew existed!

Every now and then it’s good to do a quick Google search to see what unit stills have surfaced from jobs. Some productions are great and they put out loads of content that you can share and use in your portfolio (shout out to the AMAZING Outlander team over at Starz!). Others, not so much. Most of the time your stills photography won’t get released until 12+ months after you took the pictures in the first place and by that time you’ve moved onto the next job so it can be easy to forget to check and share past work. Which is a reminder to myself to do this more often!

Anyway, Billionaire Ransom was a fun jaunt around the Isle of Man and gave me the opportunity to grab shots whilst dangling off a cliff, being out at sea and tied to a tree so I could shoot from an embankment above the camera crew when there wasn’t enough space for even this tiny stills photographer.

This movie was also my first experience shooting action and I was ever so proud of myself for managing to get a series of images of a gun-wielding bunch of hostage-takers when there were 3 operators running around handheld in the tiniest room imaginable. Luckily, I came out of the fray with only one black eye and today I am grateful for LCD screens so we can have a bit more peripheral vision than we did back in the days of DSLRs and sound blimps!

Being my first proper movie, I learned a lot and I’m grateful to my client for taking a leap of faith with someone so early on in their career. Every production, even now, is a new opportunity to learn and improve, whether that’s to improve technically, artistically or learn to better understand and navigate on set politics, or practical logistics.

Believe it or not, and as daft as it sounds, one of my biggest takeaways from being the unit stills photographer for this film was the usefulness of pop-up tents! After going on to shoot several seasons of Outlander up in the challengingly wet and muddy conditions of Scotland, it was good to remember how the camera crew on Take Down brought several pop-up tents that they could stash their cameras in when we were filming out on the cliffs!

I also remember this movie being my first introduction to ‘rain.’ Back then I had blimps to keep my cameras dry but I had definitely not learned to always keep a wet-weather bag with me with waterproofs, even in summer! Luckily, I was able to shoot on a long enough lens to stay out of the main part of the deluge!

I love studios shoots as you get to really flex your skills as a photographer as the lighting and directing falls on your shoulders as well as the actual shooting. That said, there is something special about images captured in the moment and often these make for the more impacting posters, as the energy is far more real. The actors were there in that moment of emotion and action; not trying to recreate it in a clinical studio without the ambience of a set or support of other cast.

Anywho, despite working on ‘Billionaire Ransom’ being a huge step beyond my comfort zone at the time, I thoroughly enjoyed the experience and came away with great memories, improved skills and more knowledge to take me into my next job!

Check out the trailer for the movie on Youtube!

Want to check out more of my unit stills, behind the scenes images or advertising photography from other movies and projects? Check out my portfolio.